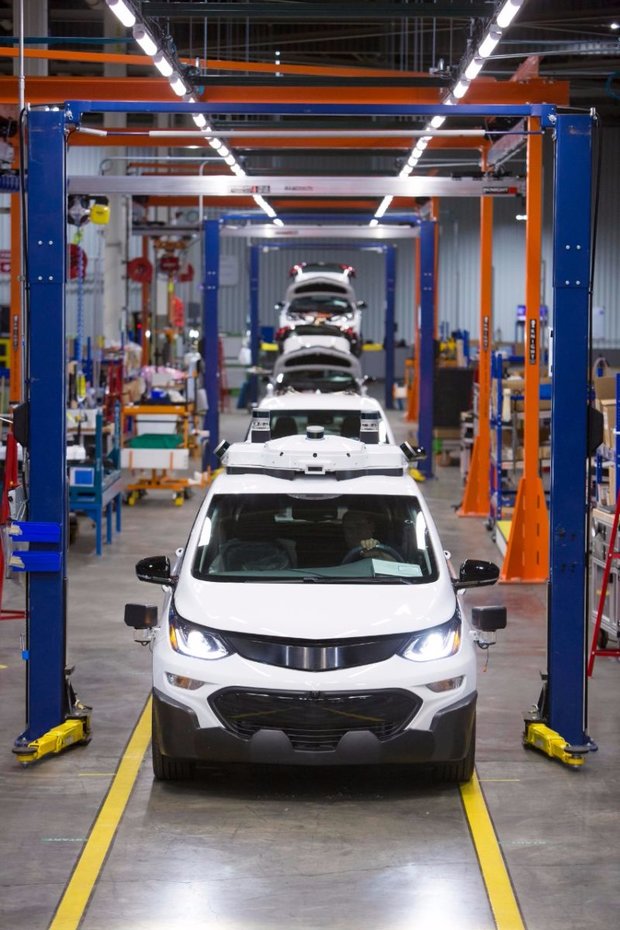 American manufacturer General Motors announced at the beginning of the month an ambitious plan to reduce to zero the number of accidents, polluting emissions and congestion involving its vehicles. This is an ambitious goal that will lead to the development of several new state-of-the-art technologies that will be found in different GM vehicles in the near future.

As part of its "Zero collision, zero emissions and zero congestion" strategy, the US manufacturer has committed to developing and bringing to market no less than 20 electric vehicles by 2023. The plan will begin with the arrival in the next 18 months of two new EVs based on the Chevrolet Bolt.

In order to achieve its goal, GM will turn to traditional battery-powered electric motors as well as hydrogen powered electric engines. General Motors has also unveiled a new concept called SURUS, a four-wheel drive vehicle installed on a structure from a heavy duty truck that is powered by hydrogen.

GM has not offered more information about its strategy to reduce congestion and accidents to zero, but it is certain that this will be achieved through innovation and the development of advanced safety and urban driving technologies.

Already a leader in safety and connectivity, General Motors will undoubtedly continue to develop new technologies that not only warn the driver of a potential accident, but also prevent it. Moreover, other technologies like car-to-car communication using Onstar could be implemented to improve city driving and reducing traffic.

One would expect nothing less from the manufacturer who developed the crash test dummy. This tool has saved countless lives by allowing engineers to fine-tune the structure and safety features of their vehicles to reduce injuries.

Until we find out more more about GM's new technologies and future models, you can contact us today at Vickar Chevrolet to discover our full line of new GM vehicles!